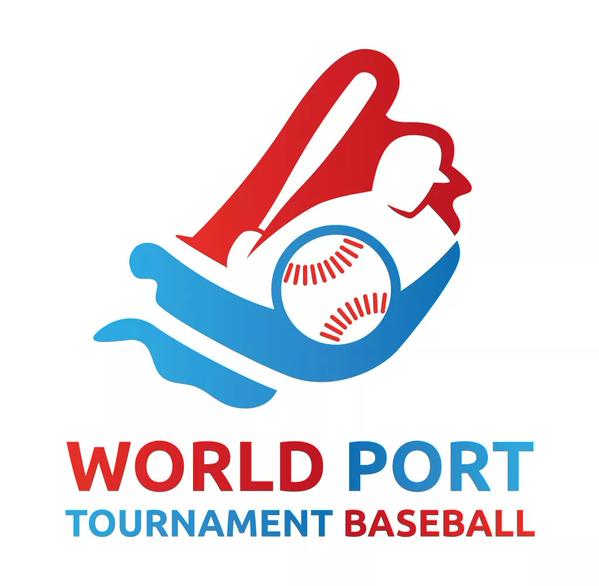 The 2019 World Port Tournament 2019 in Rotterdam, Netherlands started on Friday with the Netherlands defeating Japan 6-5 in the opener. Japan took a 3-1 lead after four innings, but the Dutch came back to tie the contest with runs in the sixth and eighth. In the tenth inning the extra inning tie breaker rule was used and the Netherlands answered Japan’s two runs in the top of the frame with three in the bottom.

All information about the World Port Tournament can be found at www.worldporttournament.nl