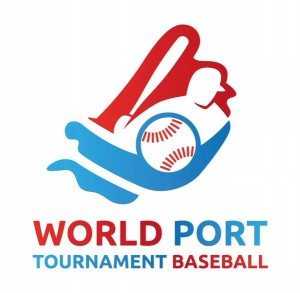 The final round at the 2019 World Port Tournament in Rotterdam, Netherlands, which is played in a double elimination format, started on Thursday with two games. In the afternoon Chinese Taipei prevailed 7-6 in a nail biter over Curacao. CT scored two runs in the bottom of the seventh to turn a 5-6 deficit around. For Chinese Taipei it was the fourth win in five games in the tournament.

In the evening the Netherlands downed the team of former Major and Minor Leaguers 13-3. Ten combined runs in the second and third laid the groundwork for the Dutch. Denzel Richardson went 4-for-5 with three runs and four RBI. He also hit a home run. Gilmer Lampe and Jason Halman had three hits and two RBI apiece. Lars Huijer pitched five solid innings for the win. Former Major Leaguer Josh Collmenter conceded nine hits, nine runs and a walk in 2 1/3 innings to take the loss.

All information about the World Port Tournament can be found at www.worldporttournament.nl.