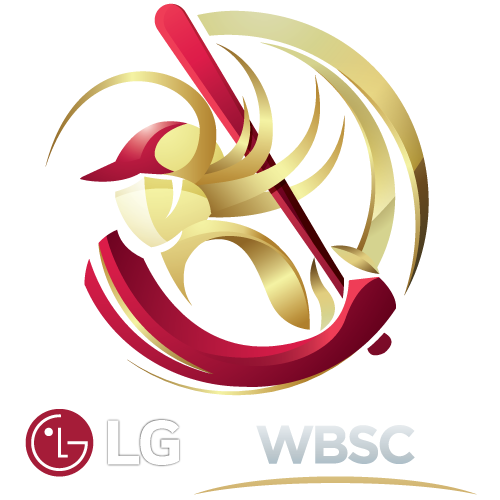 Japan has reached the Gold Medal Game at the Women’s Baseball World Cup in Gijang City, Korea. They remained undefeated with a 10-0 win over Australia on Friday, the second to last day of the Super Round Robin. Canada shut out Korea 9-0, while Venezuela edged out Chinese Taipei 2-0. Canada, Venezuela and Chinese Taipei still have a shot at the final. When Canada wins their matchup against Chinese Taipei they will be joining Japan. If Chinese Taipei and Venezuela will win there will be a three-way tie.

In the consolation round the Netherlands picked up their second win in the tournament, beating Hong Kong 9-4. Five runs in the third gave them the lead for good en route to the victory. Sascha Egas tripled and drove in two for the Dutch team. In other games the United States downed Cuba 10-1 and India won the local derby against Pakistan 19-2. Stacy Piagno picked up the win for Team USA. Tamara Holmes had three more RBI.

Complete coverage of the Women’s Baseball World Cup is available through www.wbsc.org