WBSC takes the streets of Sofia, Bulgaria with Baseball5 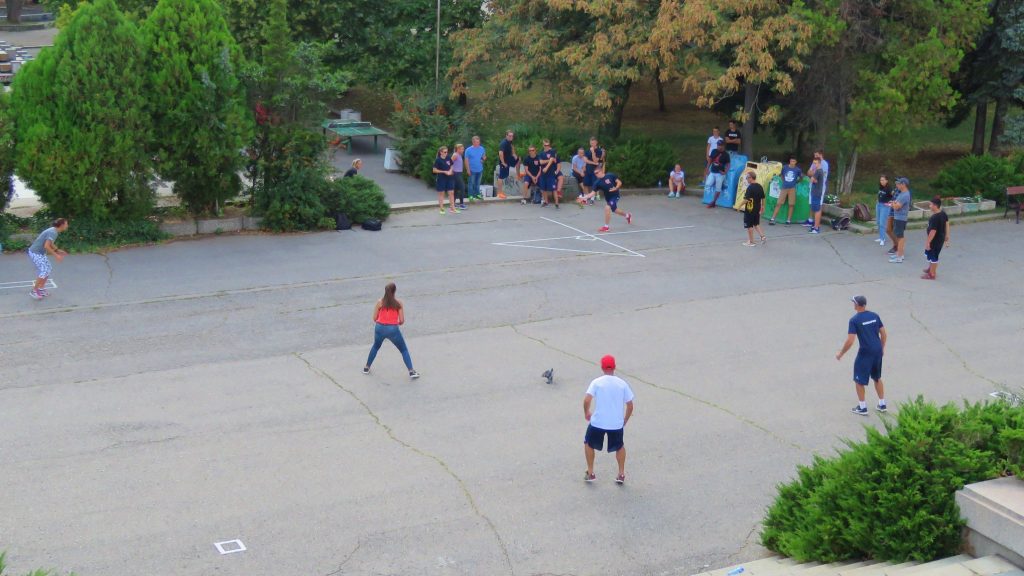 SOFIA, Bulgaria — On Friday, in the lead up to the inaugural Baseball5 Balkan Open organised by the Bulgarian softball federation, 2 WBSC experts gathered the participating teams to play in the streets of centre Sofia.

Athletes from Serbia, Romania, Czech Republic and Bulgaria, mixed the teams to play roughly 2 hours of Baseball5. What should have been a quick and informal pre-tournament briefing, demonstrated the true essence of Baseball5. After one of the players asked for a clarification on a rule, the field was marked with tape in a matter of minutes and the short demonstration became a serious competition.

During the weekend, athletes wore their national uniform and competed for the first Baseball5 Balkan title.