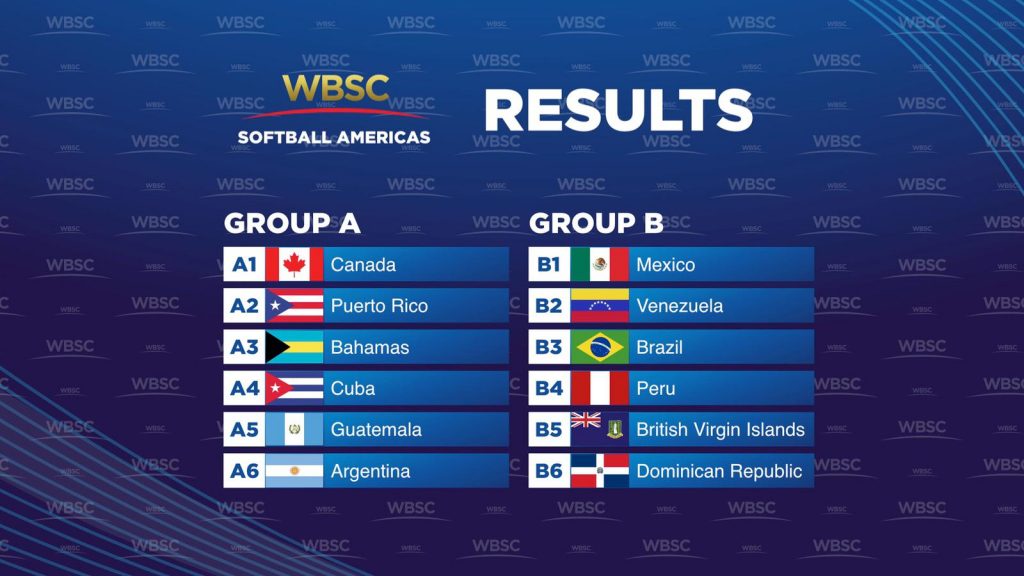 LAUSANNE, Switzerland — The World Baseball Softball Confederation (WBSC) announced the groups and a 42- game schedule for the WBSC Americas Softball Championship, qualification event for the Games of the XXXII Olympiad Tokyo 2020. For the first time in history WBSC staged a draw defining the composition of the Groups. The draw was held at the WBSC headquarters at the Olympic Capital, Laussane, Switzerland, and was live-streamed via YouTube.

The 12 participating nations have learned their fate for this summer’s WBSC Americas Softball Championship, on the road to Tokyo 2020.

“It is a big milestone for our organization, staging the first-ever draw for an official international baseball softball tournament; it’s important to set groups by draw; this makes the process completely transparent”, said WBSC President, Riccardo Fraccari. “Good luck to all the teams. It will be undoubtedly an interesting tournament, marking the first step in the road to Tokyo 2020 Olympic Games”.

The WBSC Americas Softball Championship, the last opportunity for the Americas teams to qualify to the Olympic Games, will start on Saturday 25 August in Surrey, British Columbia, Canada, with all 12 teams in play. The five-day Opening Round will finish on 29 August, with the top three squads of each group advancing to the Super Round. Three days later, the two best nations in the Super Round will clinch their ticket to Tokyo 2020.

The top two nations in the WBSC World Ranking, United States and Japan, are the only teams qualified for the historic softball return to the Olympic Programme in Tokyo (the US team for being WBSC World Champion 2018, and Japan as the host team of the Games). That’s why USA won’t be participating in this event.

With the groups draw, the teams have also known their rivals for each day of competition; however the exact time of each game will be announced at a later date. 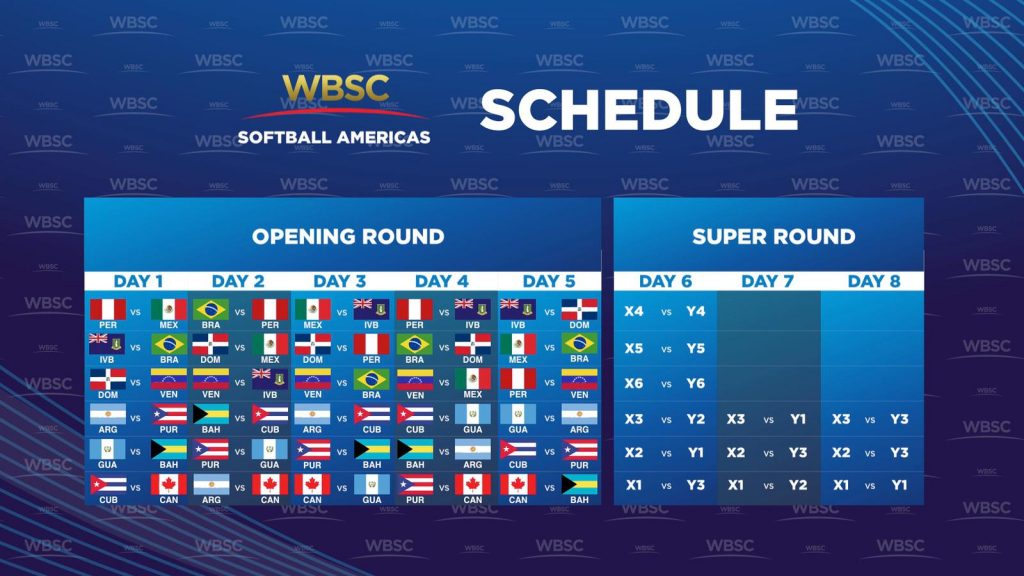