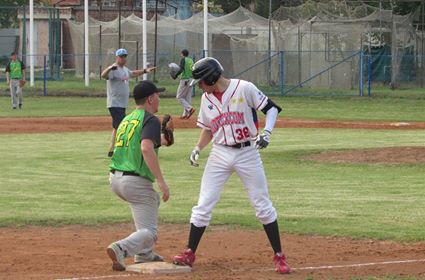 The 2020 Ukrainian Baseball Championship (Division A) will start on Saturday, July 4th. During the weekend, the bronze medalist ‘2019, “BioTexCom SDUSHOR” (Kropyvnytskyi) and “Western Fire” (Rivne) will play three games.

The Division A of the Ukrainian Baseball Championship consists of five teams: “BioTexCom KNTU” (Kropyvnytskyi, 24-time national champion and 22-time The Ukrainian Cup winner); ATMA (Kyiv region); “BioTexCom SDUSHOR”; “Western Fire”; “Falcons” (Chernivtsi region). The championship is scheduled for ten rounds, and will be held from July 4 to September 20.