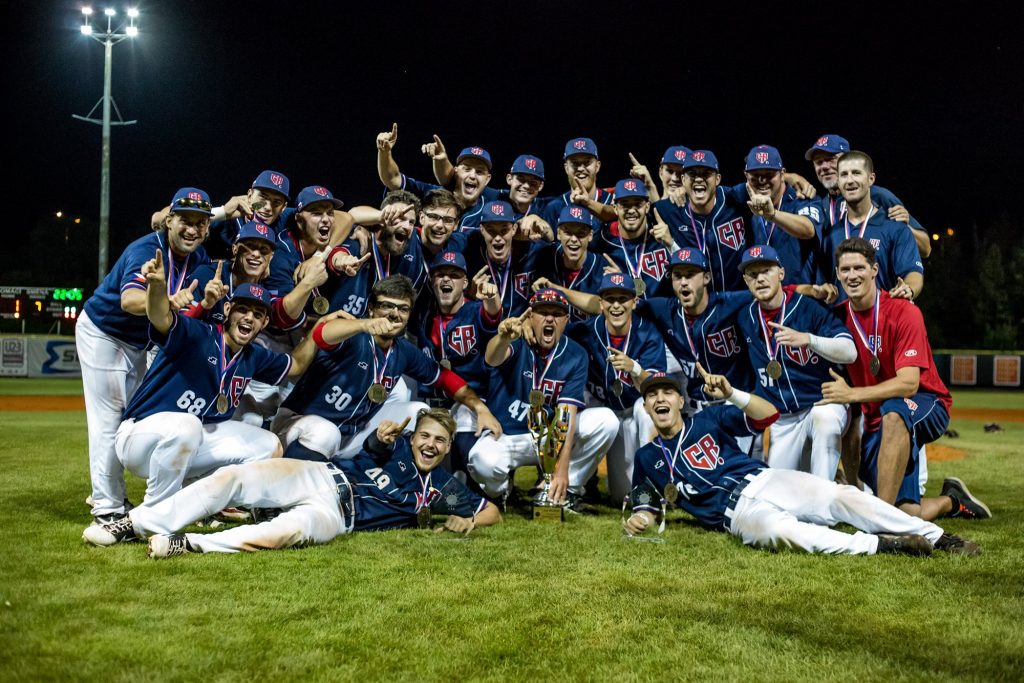 The Czech Republic has won the U23 European Championship 2019. In the final on Sunday evening in Prague, Czech Republic they defeated Germany 4-1. Strong pitching by Lukas Hlouch, Ondrej Furko and Daniel Padysak laid the foundation for the victory. The Czech team, which dramatically had lost the final two years ago, secured the win this time.

Complete results and statistics are available through www.baseballstats.eu.

Last reply was 5 months ago