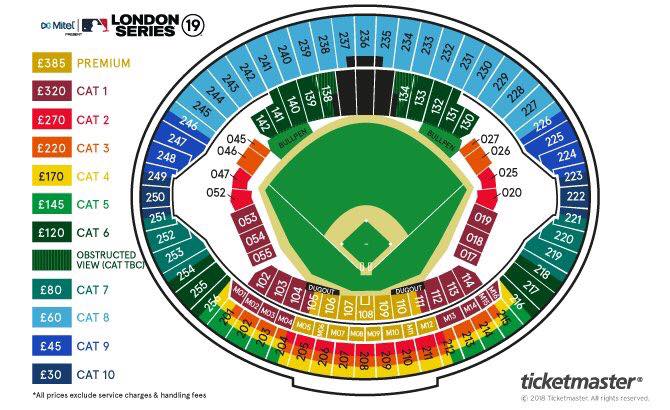 Tickets for the historically first regular MLB games in Europe have been sold out. After various stages of pre-sales and the general sale no more tickets are available for the two games between the New York Yankees and Boston Red Sox – set for June 29 and 30, 2019. The regular season games between the two arch rivals will take place at 2012 Olympic Stadium in London, UK. The stadium will be transformed temporarily to a baseball ballpark for the event.