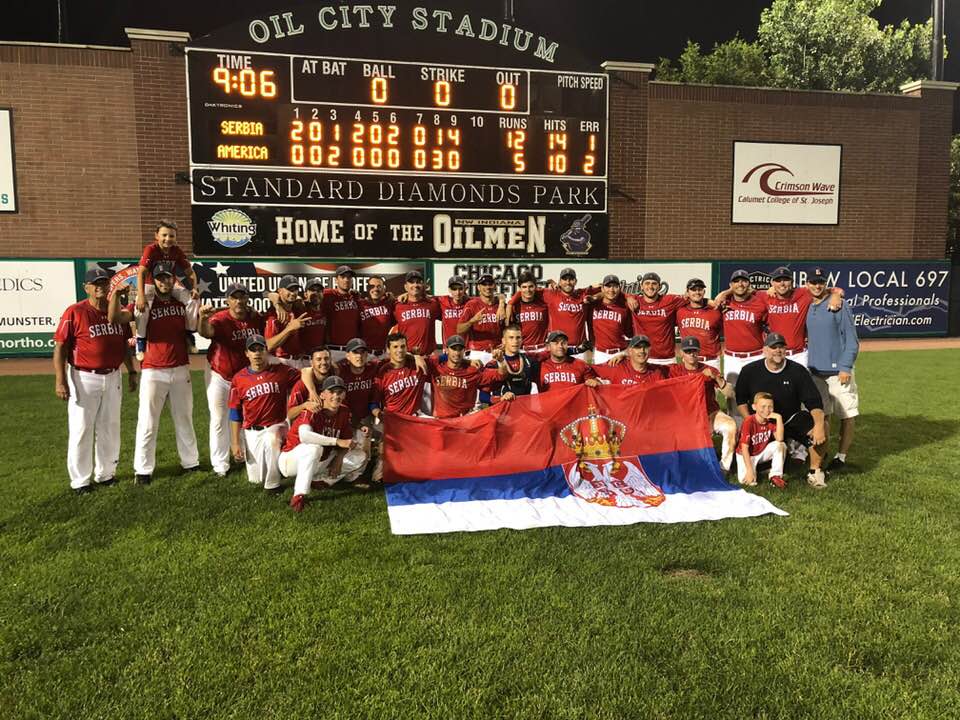 Four teams were part of IBC: Serbia, Croatia, Slovakia and college team Indiana Oilmen, on which stadium competition was held. Teams played round robin system and then semifinal and final games. In round robin team Indiana Oilmen (named North America for this tournament) was first, beating all European opponents, while Croatia was 2-1, Serbia 1-2 and Slovakia 0-3.