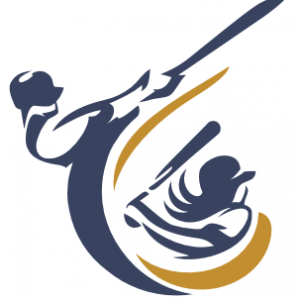 The Confederation of European Baseball (CEB) has released the schedule for the baseball phase of the inaugural Super6 Baseball Softball tournament, which will be held from September 18 to 23 in Hoofddorp, Netherlands. The top six teams of the 2016 European Championship are qualified and will participate: Netherlands, Spain, Italy, Germany, Czech Republic and Belgium. From Tuesday to Saturday a round robin will played with the top two teams qualifying for the final on Sunday. 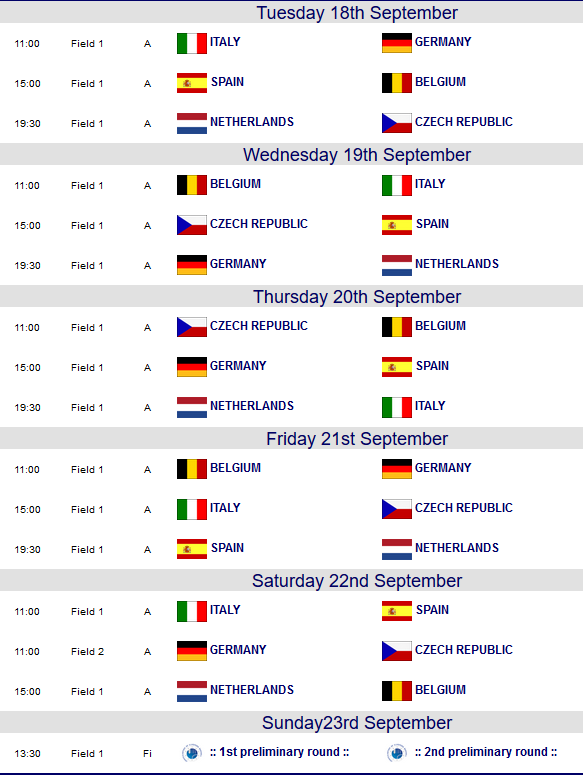