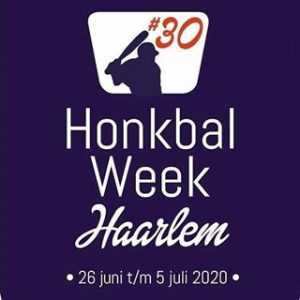 Organizers of the Honkbalweek Haarlem have announced the first five teams of the 30th edition, which will be held from June 26 to July 5 at Pim Mulier Stadium in Haarlem, Netherlands. Besides host Netherlands, also Germany, Cuba, defending champion Japan and Chinese Taipei will participate. Organizers are hopefully to add an American team as sixth participant.