Owen in AWBL: Team Europe with Tie against KBO Team Europe played a solid Korea team to a 6-6 tie on Friday in Taichung. The offense was led by Rotterdam outfielder Urving Kemp (2-for-5, HR), HCAW first baseman Kevin Weijgertse (3-for-5, R) and Dodgers prospect Federico Giordani (3-for-5, 2 RBI, R). Rouen Huskies P Owen Ozanich was named man of the match for his four scoreless innings of relief, where he allowed just two hits while striking out two. Europe will play again at noon on Saturday against the hometown team, Chinese Taipei. First pitch at noon local time, 5 AM in Europe. 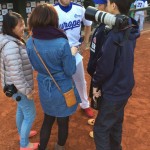 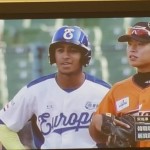 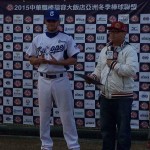 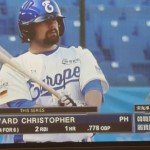 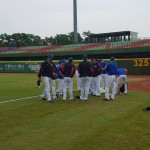 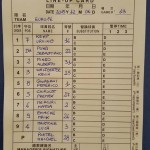