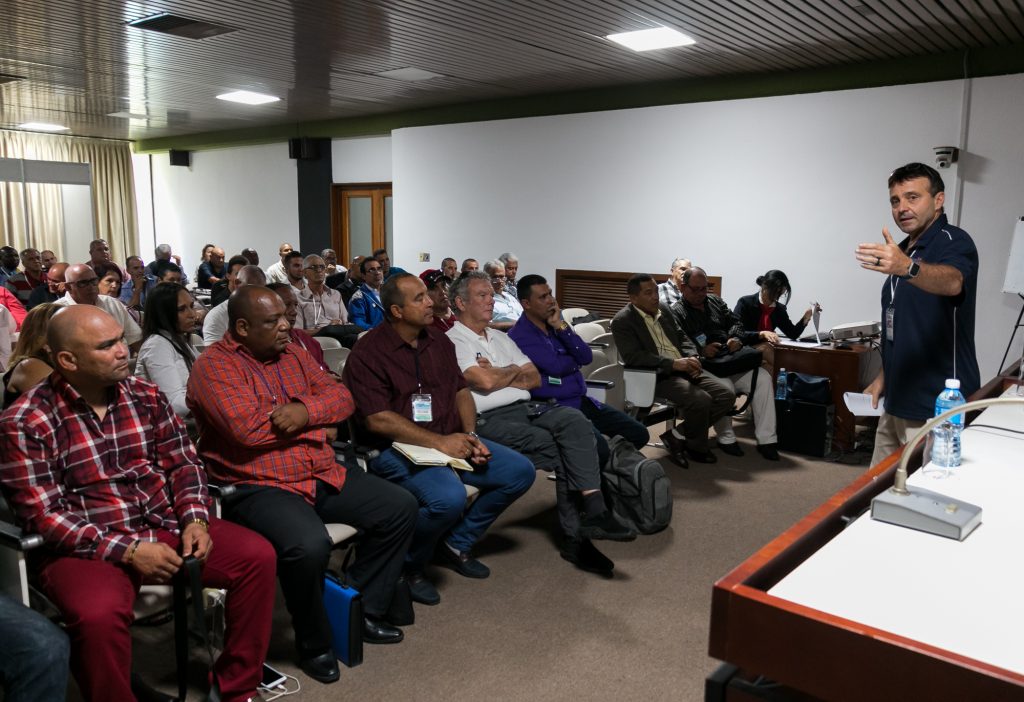 Recently ISG Baseball (International Sports Group), in conjunction with the Cuban Baseball Federation, made an historic leap by hosting a two day classroom and field work session for Cuban coaches at the famous Latino Americano Stadium in Havana. The field has served as an Olympic qualifying venue as well as a site for a Tampa Rays game and several other important international events.

The two-day pilot program included classroom work in the stadium as well as coaches participation on the field. Coaches were split up from different areas of the country with 30 coaches attending one day and 30 the next. The program was so successful that ISG Baseball and the Cuban Baseball Federation are looking to expand it to other regions of Cuba.

Peter Caliendo, ISG Baseball Vice President and the team leader of the event heaped praise on the Cuban delegation: “It was a great honor for ISG Baseball and myself as the lead instructor to be able to help the Cuban baseball coaches from all over Havana, Pinar Del Rio and other regions outside the Havana. The Cuban Coaches are very knowledgeable and focused on learning. It was amazing how intense they were throughout the course”

The event – officially called the Cuba Motricidad International Congress for the Physical Culture of Peace – was held to develop players at the youth level in Cuba. Coach Caliendo was one of the speakers at the congress which had over 60 people in his class. The program, hopefully, served as a pilot for more such events in the future.

ISG Baseball is a non-profit organization founded in 1985 whose mission is working with national baseball federations to develop coaches at all levels, aiding individual clubs and federations in their rapid growth and development, and assisting them with their coaching education programs by improving lines of communication with baseball and softball experts. 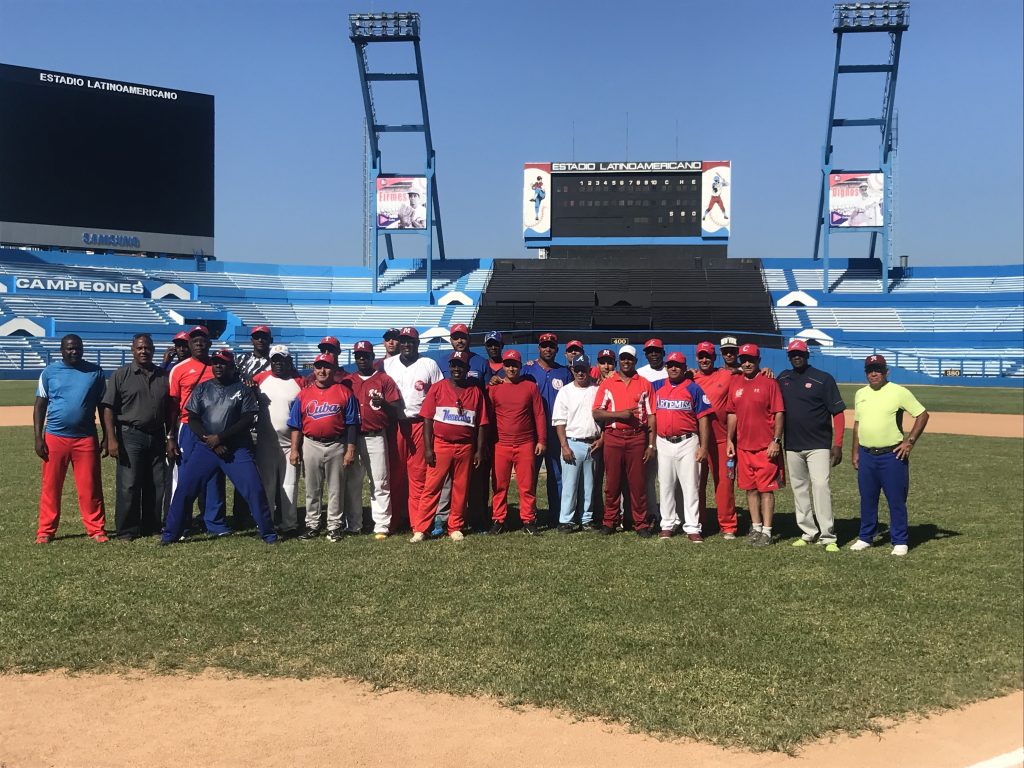