First three games in the Netherlands keep only Twins at 1.000 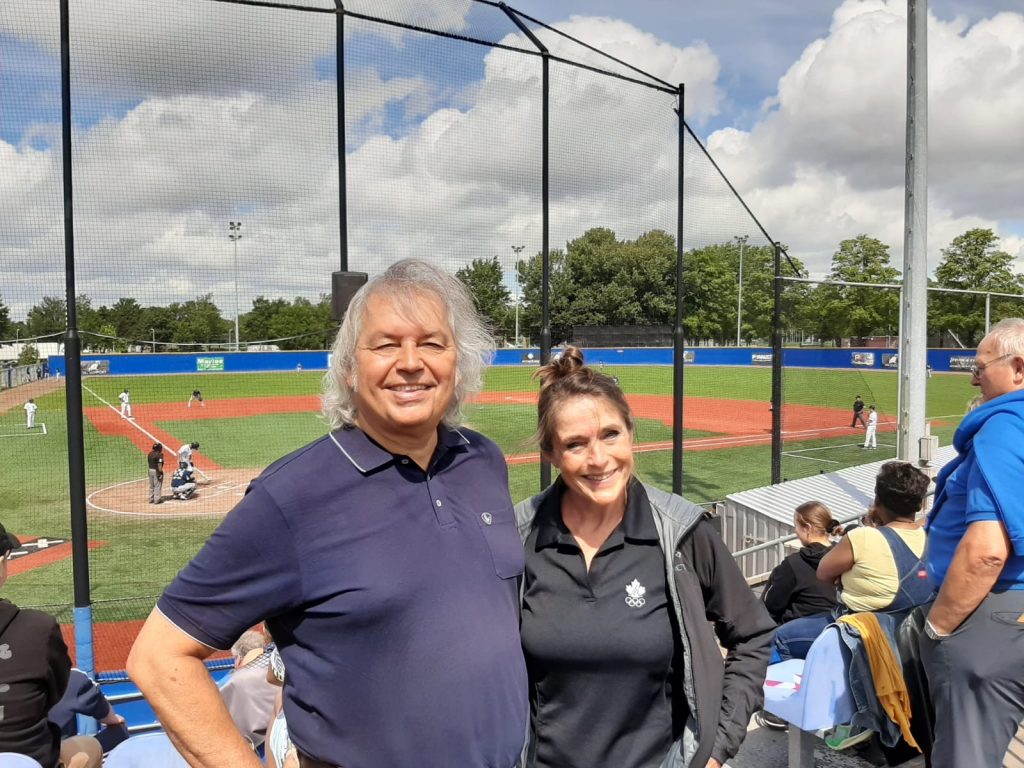 In Loek Loevendie sportpark, coinciding with first Olympic weekend in postponed Games Tokyo, baseball game three between Amsterdam Pirates and Neptunus Rotterdam was honoured by Olympic hero Yvonne van Gennip (56), winner of three gold medals for speed skating on ice in Calgary, Canada 1988. Coming back from injury, she beat – to even her own surprise – East-German favorites competing at 1500 meter, 3000 meter and 5000 meter. Haarlem born Yvonne told Mister-Baseball.com she is a real baseball fan and played softball for Kinheim in Haarlem. Also her husband Jaap de Groot, professionally known in the Netherlands as Chief Sports for Amsterdam based newspapers De Telegraaf and Het Parool, is a baseball fan and played for Odiz Frogs. 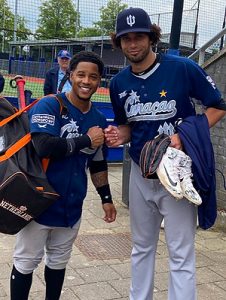 Twins Oosterhout beat Storks The Hague all three times in first weekend since corona outbreak in the Netherlands. As HCAW Bussum was kept at a 7-7 draw by Quick Amersfoort in their third game (12 innings), both Twins and HCAW remained unbeaten, but only Twins conserved win percentage at 1.000. Neptunus Rotterdam was defeated in their first game versus defending champion Amsterdam Pirates, but managed to win both road games in Amsterdam with a 7 runs gap, including a shut-out combined by Orlando Yntema and Kevin Kelly.