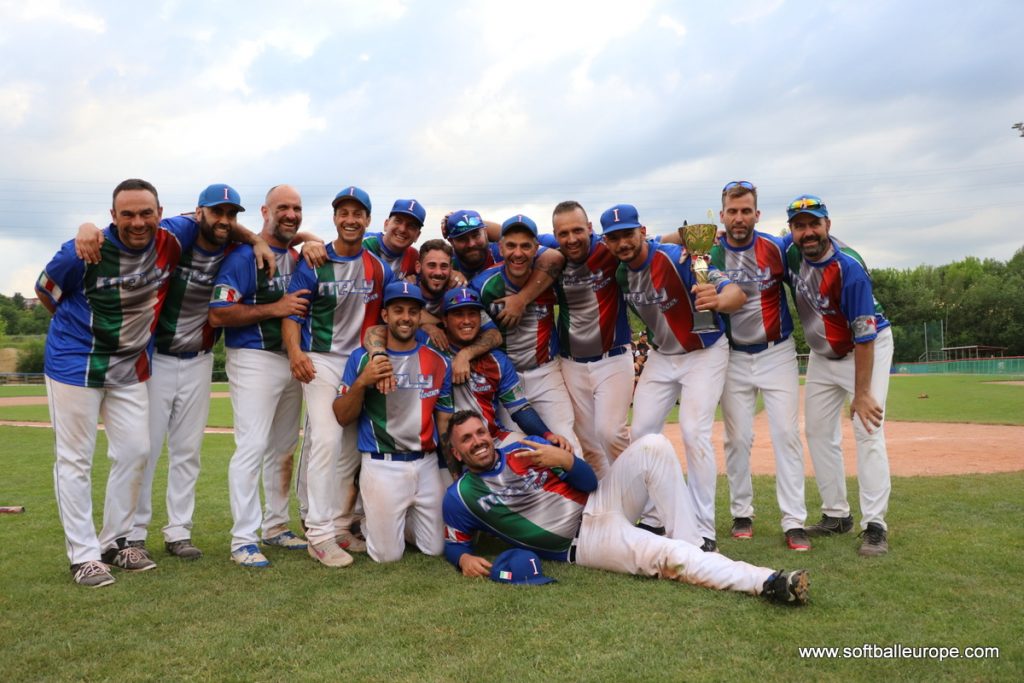 ESSL (European Slowpitch Softball League) Central Division:
At their first participation in the ESSL Team Italy Slow won the ESSL tournament in Ostrava, Czech Republic. In two days the team played 10 games (9 – 1 record). At the end they crowned themselves champions with a walk-off win against the Grizzlies from the Czech Republic.