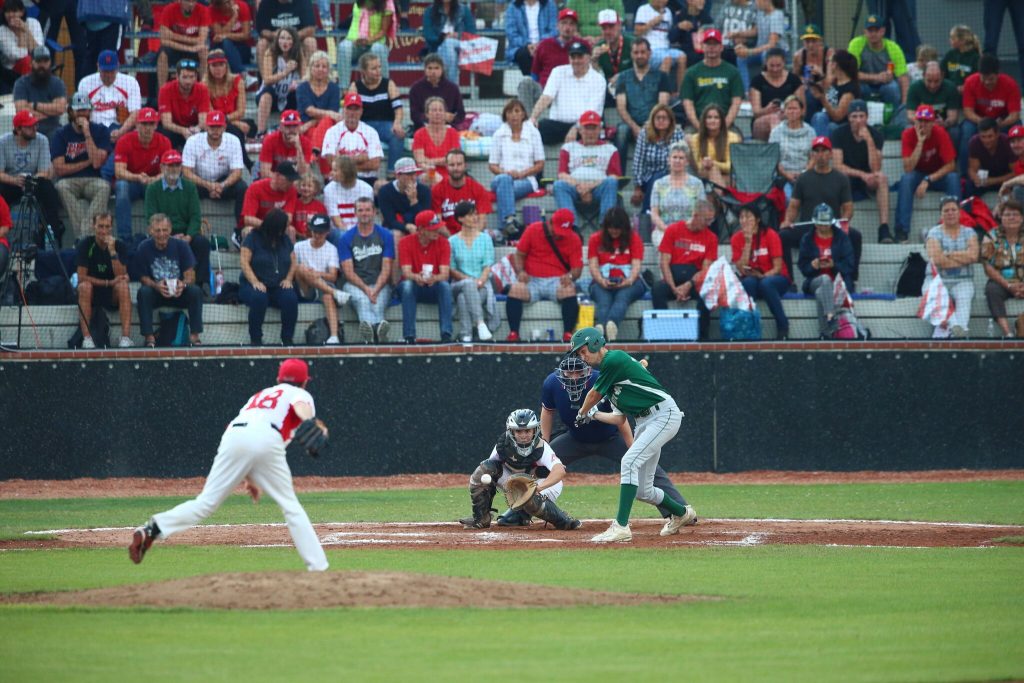 Austria is one win away from qualifying for the 2019 European Championship in Bonn and Solingen, Germany. They defeated Lithuania 10-0 in game one of the best-of-three European Championship Playoff series at Wiener Neustadt on Friday evening. Richard Alzinger got things going in front of an official attendance of 750 with a grand slam in the first. Christian Tomsich did the rest, allowing just one hit and a walk in seven shutout innings. He struck out nine. Samuel Hackl and Dominik Talir also homered. Game two will be played on Saturday at 6pm CET. The game will be streamed live at www.baseballsoftball.tv. A live play by play is available at www.baseballstats.eu.