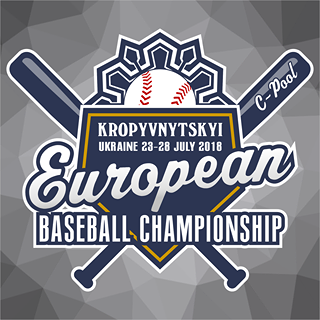 Ukraine has won the European Championship C-Pool 2018 in Kropynytskyi, Ukraine. They defeated Romania 3-2 in a rain-shortened six-inning game. Ukraine scored three runs in the first after Romania had taken a quick lead. Afterwards starting pitcher Serhii Shtapura struck out five in six innings, allowing six hits, two runs (1 ER) and a walk. Eduard Pirvu got charged with the loss, surrendering seven hits, three runs (2 ER) and two base on balls in six frames. Ukraine finished the tournament undefeated. Romania reached the final with a 2-2 record thanks to the better TQB over Estonia and Georgia. 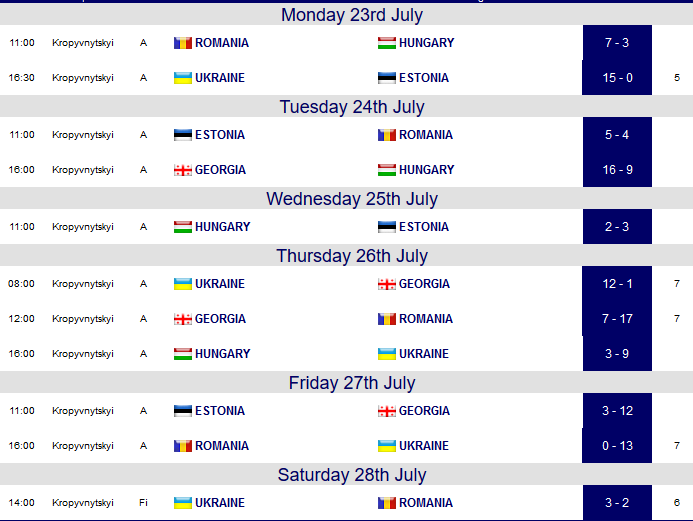 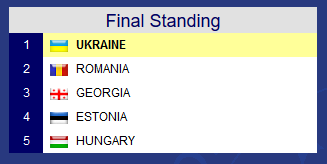 Complete statistics of the tournament can be found at www.baseballstats.eu