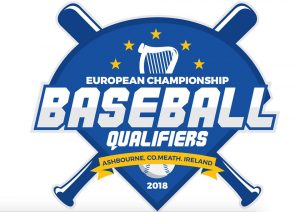 The European Championship C-Pool 2018 in Ashbourne, Ireland continued with day two of the competition on Tuesday. Slovenia entered the tournament with a 27-18 slugfest against Norway. The 3.35h affair featured not only 45 combined runs, but also 33 hits, 20 base on balls and ten errors. Three players of Slovenia collected four hits apiece. Kris Malsch had the lone home run in the game for Norway. Ireland shut out Finland 7-0 behind a combined one-hitter. Regensburg’s Bill Greenfield struck out nine in five perfect frames. Sean McNamara closed it out, but lost the no-no on a leadoff single in the ninth. The perfect game bid had ended in the seventh through an error. 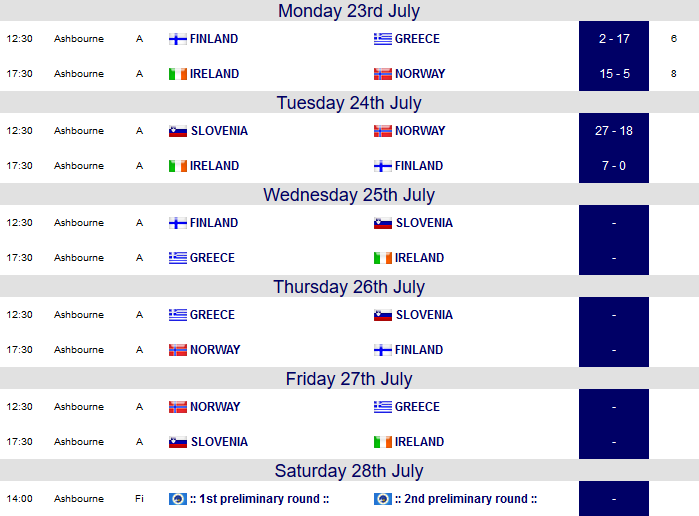 Box scores, statistics and live play by play are available through www.baseballstats.eu. A live stream is offered through the Facebook page of Baseball Ireland.