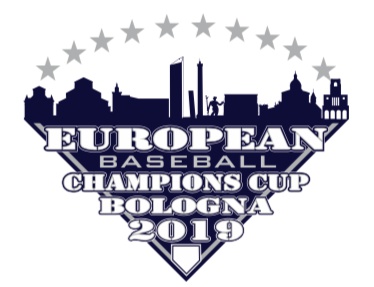 L&D Amsterdam and host Unipol Bologna will play the final at the 2019 European Champions Cup in Bologna und Castenaso, Italy. Amsterdam scored five runs in the first en route to an 8-4 win over Parmaclima in the semifinal in the afternoon. Denzel Richardson hit a home run, while Remco Draijer drove in three. Rob Cordemans pitched 6 2/3 solid innings for the win.

In the evening Unipol Bologna defeated defending champion Curacao Neptunus Rotterdam 10-3 in the semifinal in the evening. Bologna scored six runs in the first three innings for an early advantage. Stephen Perakslis struck out seven in eight strong innings to keep the strong Rotterdam offense in check.