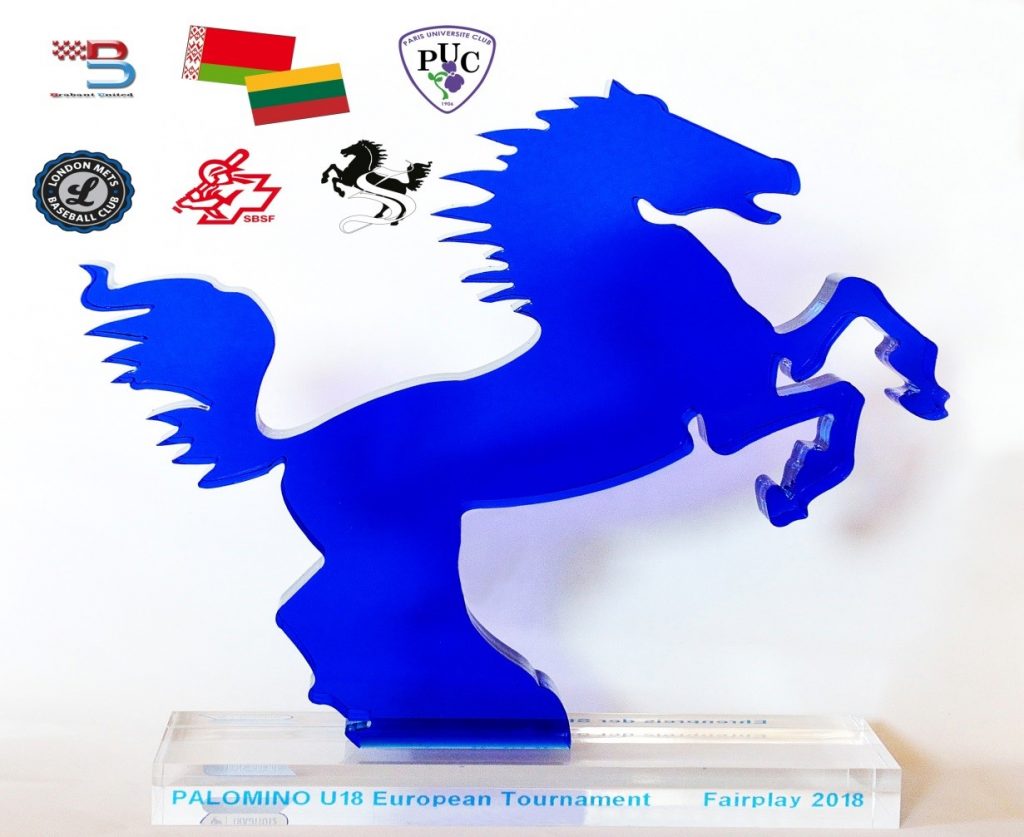 Everyone can see that Stuttgart’s stallion and Palomino are a perfect fit. PONY organization and the Stuttgart Reds are curious to see the outcome after last weekend’s streak of Netherlands teams in PONY and COLT tournaments in Prague. Spectators are welcome on all four tournament days in Stuttgart next weekend. For those not being able to attend the games in one of the nicest Ballparks in Germany, games will be broadcast through the YouTube channel of the tournament. Details about the venue can be found on the event homepage: palomino.stuttgart-reds.de