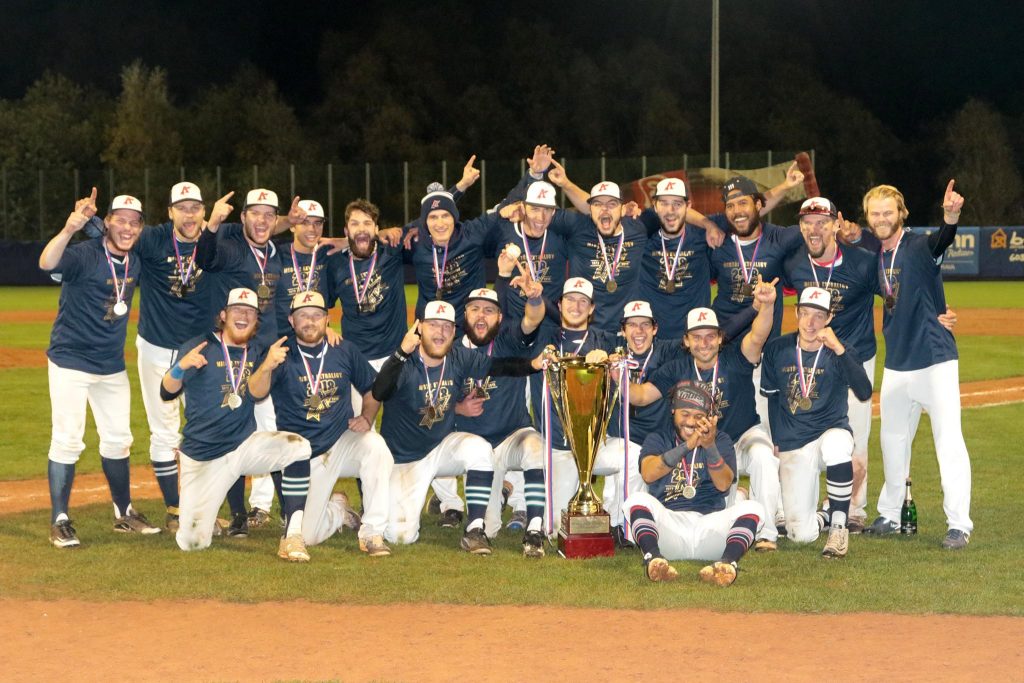 Arrows Ostrava has won the 2018 Czech Baseball Championship. They defeated Draci Brno 5-3 on Friday evening to win the best-of-five final series 3-1. With five combined runs in the fourth and fifth Arrows erased an early 0-2 deficit and took the lead for good.

Terrell Joyce, who was battling an injury since last weekend, hit a home run and drove in two. Jakub Vojak scored twice. Martin Cervinka drove in two runs for Draci. Christopher Burkholder conceded six hits, three runs (2 ER) and two walks in 7 2/3 innings to pick up the win. John Hussey struck out seven in 6 2/3 innings for Brno, but also got charged for five runs (3 ER) on six hits to take the loss.

For Ostrava it’s the first championship in Czech baseball in club history.