B-Pool European Championships in Blagoevgrad and Trnava this coming Week

The winners of these two events will face each other at the end of July in a best-of-three playoff series to determine the 12th and therefore last participant in the 2019 European Championship, which will be played from September 7 to 15 in Germany (www.baseball-em.de).

Blagoevgrad will feature the national teams from Greece, Ireland, Israel, Bulgaria, Serbia and Russia. The six teams will play a round robin with the top two facing each other in the final on Saturday. 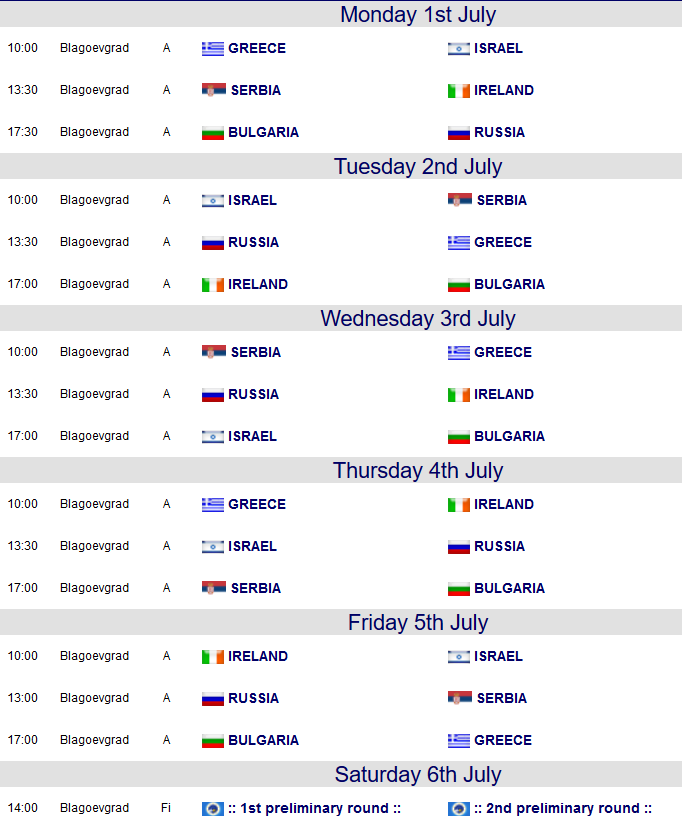 In Trnava Switzerland, Finland, Poland, Ukraine, Belarus, Lithuania, Romania and Slovakia will square off in hopes to keep their dreams alive. The teams are split into two groups with the top two advancing to the semi-finals on Friday with the final following on Saturday as well. 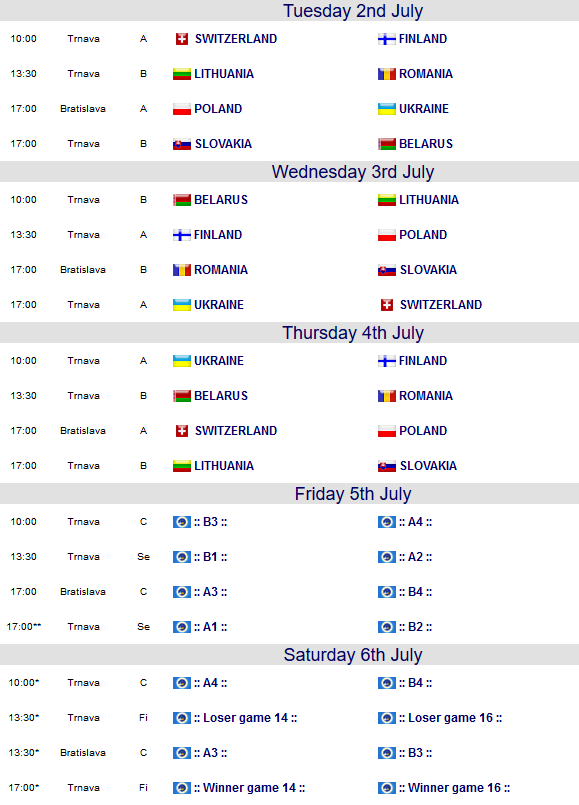 Complete schedule, statistics and live play by play will be available through www.baseballstats.eu.