The last 2020 tournament in Ukraine: Kropyvnytskyi BioTexCom-KNTU had won a “golden-double” 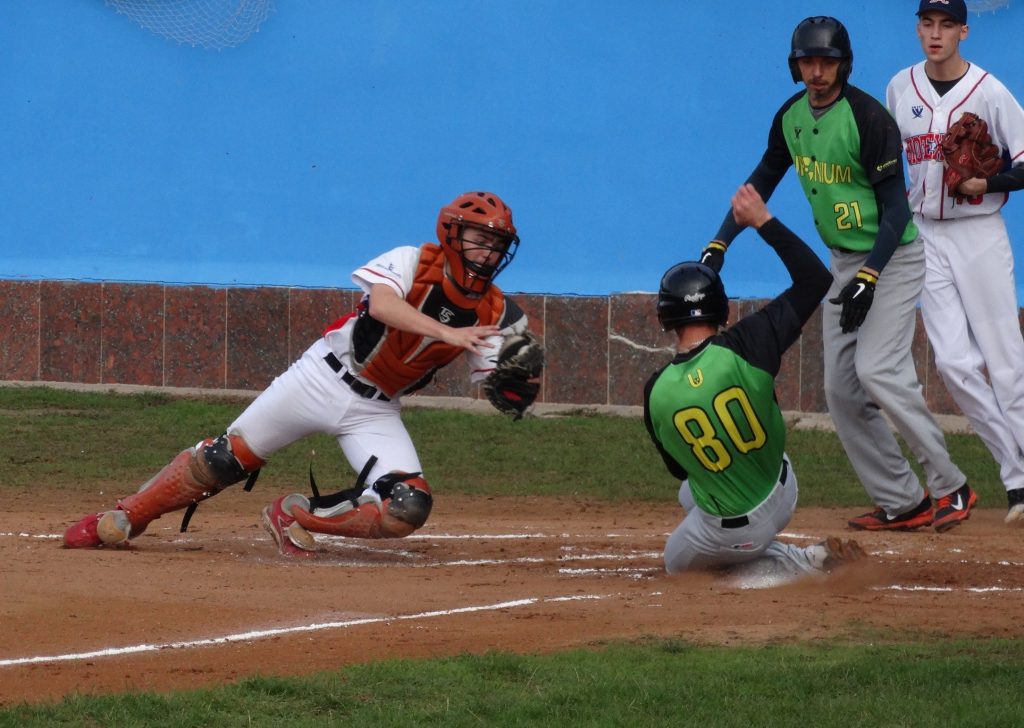 On October 25, the last game of the Final Series of the Ukraine Cup ended the difficult season 2020.

The baseball season usually begins in mid-April. At this time, several events are taking place in Kropyvnytskyi City: the traditional spring pre-season tournament “Kolodytsky Cup” (the competition was founded in 1999); training camp of the international initiative Play Global!. This year the first-ever Ukrainian official “MLB Try Out” camp should take place in mid-April in Kropyvnytskyi and Kyiv. But all these competitions and events were canceled due to quarantine.

The Ukrainian Baseball Championship in Division A started only on July 4. This year five teams competed in Division “A”: “BioTexCom-KNTU” (Kropyvnytskyi), “BioTexCom-SDUSHOR” (Kropyvnytskyi), “ATMA” (Kyiv region), “Western Fire” (Rivne), “Falcons” (Chernivtsi). Each team played 24 games. “BioTexCom-KNTU” record 24-0 and has became the Division “A” 2020 champion. In general, Kropyvnytskyi (formerly Kirovohrad) baseball team has won the Ukrainian Baseball Championship for the 25th time since 1995.